After months of COVID lockdown, news of holiday destinations planning to accept travellers is beginning to seep in! Great news! 😎

🇪🇺 We’ve done a round-up of European destinations who have confirmed they are opening for business!

🇦🇹 Austria has announced it will reopen its land border with Italy on June 16th. On the same day, they will end the quarantine requirements for more than 20 European countries.

🇨🇭 Switzerland is allowing entry of all travellers from EU and Schengen countries – and the UK, from June 15th.

🇩🇪 Germany is also allowing entry of all travellers from EU and Schengen countries from June 15th.

🇫🇷 France is welcoming all Europeans from June 15th

🇮🇹 Italy has been welcoming back Europeans since June 3rd

🇪🇸 Spain is opening to foreigners in July.

🇬🇷 Greece will open to 29 countries – including Australia on June 15th.

By all accounts, things are shaping up for full freedom of movement to return to Europe by late June. 💃 🕺

Whilst this is all very encouraging news for us Irish jetsetters, it’s important to be mindful of considerations regarding COVID-19 in each country. For example, Greece will test all travellers arriving until June 30th on arrival and you must stay overnight at a designated hotel. Certain parts of Italy require travellers to send health and registration forms prior to arrival.

😷 While in Portugal, Luxembourg, Poland, Germany, France & Spain it is mandatory to wear a face mask.

If travelling abroad this year doesn’t appeal to you, a staycation in Ireland could be on the cards? With the Government re-jigging the phased re-opening of the country, hotels look set to open at the end of the month, and there’s talk of a €500 staycation incentive from the Government too!

Ireland has so many beautiful places to visit it should definitely be considered as an option! Thankfully your Buddy policy covers trips within Ireland – so you’ll be covered if anything goes awry! 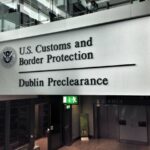 What time is US Preclearance open at Dublin Airport? 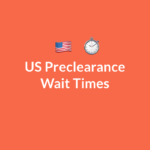 How Long Does US Preclearance take in Dublin Airport? Is There Global Entry at Dublin Airport? 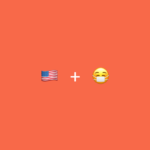 Mask mandate for USA flights extended to May 3rd 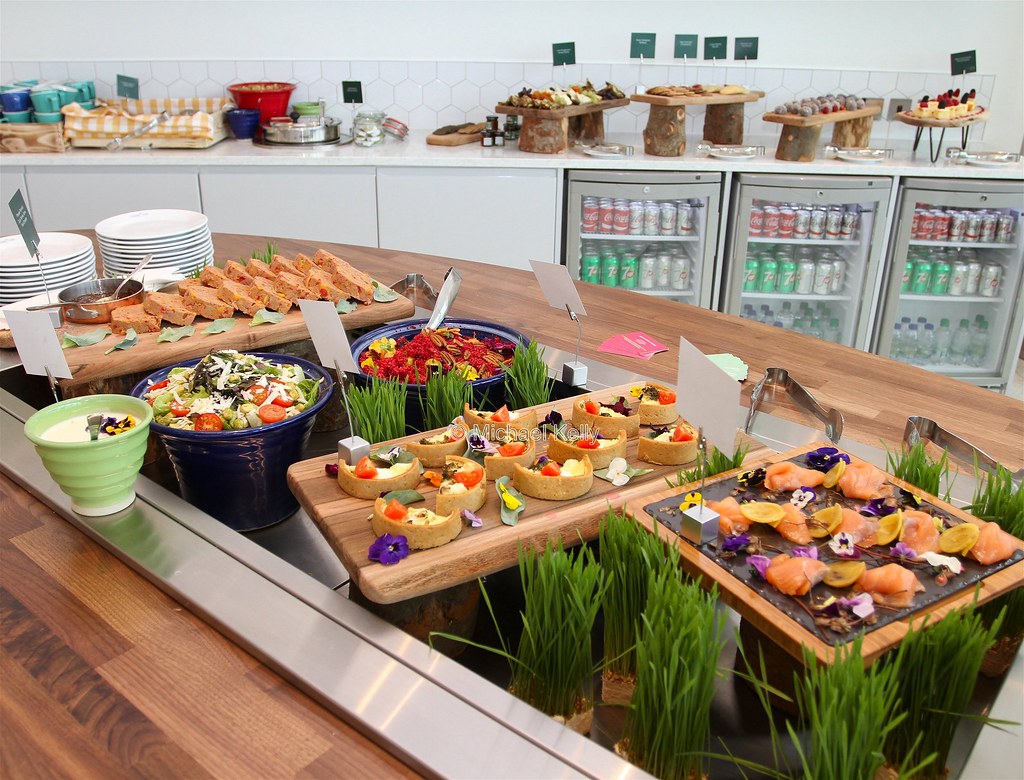 Is 51st and Green Worth It?